Sponsored by #1 Equipment in the World
​Since 1964
for your Combat Gear
​visit www.usagreenhillfightgear.com
​ 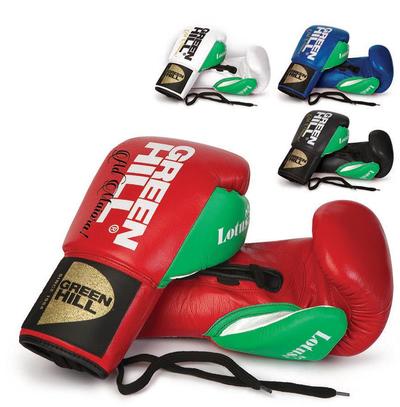 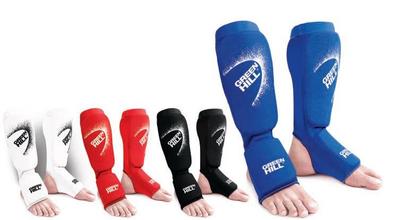 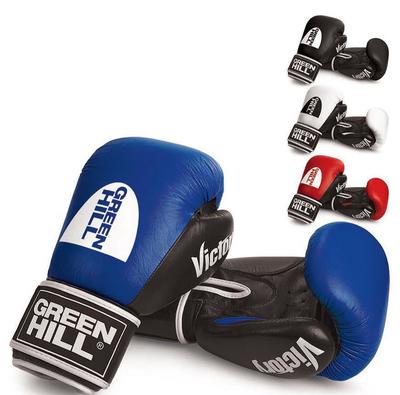 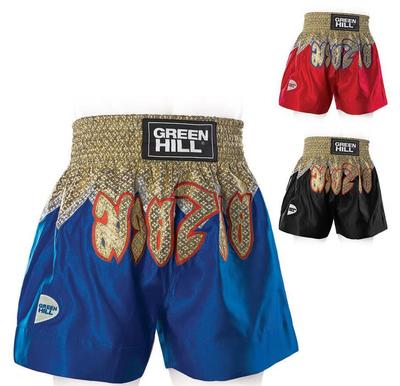 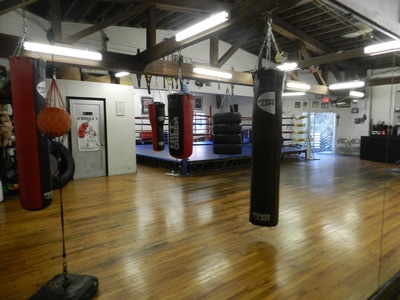 Our Youth Boxing Program is for 6 Graders to Graduation (12th Graders)
has started on Tuesday and Thursday at 4:30 pm to 5:30 pm,
5th grader and younger will need to take one to one training with our coach until a build to a level.

You want to learn how and get good fast in Boxing, Kickboxing or Self Defense Tactics
$25 a half hour or $40 a hour session
Additional partner, friend in session are welcome with an extra fee of $20
​(up to 4 in a group)

For Safety of Covid 19 only 10 PEOPLE INSIDE AT ONE TIME
(members, spectators, parents and children)

RULES:
Help keep the spread
​
1.  Temperature checked before entrance no exceptions.  (If temperatures is not within the instrument makers guidelines you will be refused admittance.)
2.  ALL Gear scanned with our UV sterilization light or disinfectant spray to enter.
3.  Everyone is required to wear a clean cloth covering nose and mouth (workout Mask) when inside at all times.
4.  Wash your hands before and after training.
5.  If we are at our Max, other members waiting a mandatory 1 hour scheduled workout will be implemented.
6.  Towel required for your sweat.
7.  Wipe down any equipment you use with disinfectant provided.
8.  No Communal Protection Equipment provided (Covid-19 protocol) at this time.
​
(We recommend showering before and after gym training and wash hands often during session.)
If you are new  give us a call or text at 954-925-1143. We can answer any questions you may have. You can start today.
​For all members call or text for your private training appointment
Boxing
Jiujitsu
Kickboxing
Karate/Kung-fu/Self Defense
Picture Page
Event Page
Fighters Page
Schedule and Prices 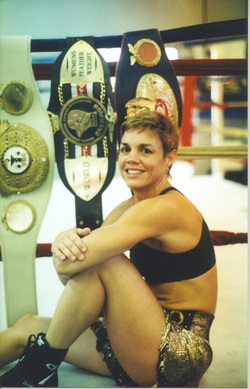 Who is Canino?
Bonnie “The Cobra” Canino (born in Miami, Florida, January 11,1962 of Puerto Rican descent) is a retired American 2 times World Champion Kickboxer and first Woman Featherweight World Champion Boxer, earning 4 World Titles in the 1990’s. She was known for her sleek look and smooth movements with a vicious spinning back fist in the Kickboxing world. She fought for Championship Title 6 times in a 12 months period. Ms. Canino then switched over to boxing as the popularity of the sport was recognized by the organizations, commissions and states. Retiring from the ring in 2000 having started her career in 1979 in the martial arts point fighting tournaments she made her debut in 1985, achieving 46 wins, 8 loses, 1 draw, having fought some of the best women fighters in the world; Lucia Rujker, Kathy Long, Chevelle Hallback and many more.

Ms. Canino has been operating her own fighting gym since 1985. She trains and teaches men, women and children, beginners, amateurs and professional athlete’s boxing, kickboxing and martial arts. 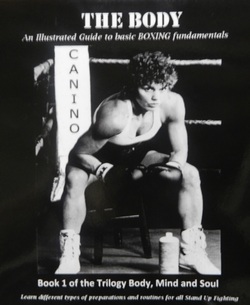